Limited Time Deal: Buy One, Get One Half Off Any Embrace 30-Day Scar Kits with Code SEPT21BOGO (excludes Minimize)! See savings in cart.*
COVID-19 Update: In an effort to keep our employees and customers safe, we've temporarily reduced our shipping hours which may cause minor delays. Learn more

Neodyne was founded at Stanford University and is currently being led by an experienced team of medical device industry executives. Neodyne is located in the heart of Silicon Valley with access to a wealth of expertise in medical technology research and development and venture capital.

For years, the future inventors of embrace® had been discussing the flaws of existing scar treatments—steroid injections, laser therapy, even further surgery to remove raised scar tissue—which were generally expensive, painful, or simply not very effective.

They discovered the idea of reducing tension on the skin by applying an innovative dressing that would gently hold the sides of the closed incision together, protecting and stabilizing the skin so that everyday movement or other stresses would not pull at the incision. This helped prevent the growth of scar tissue that would normally fill the gaps caused by movement.

After years of work and extensive clinical testing, the result was embrace® Active Scar Defense. 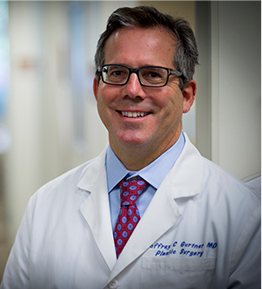 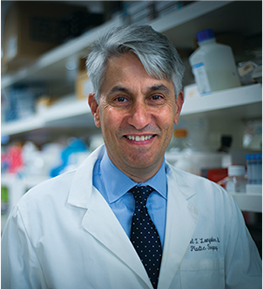 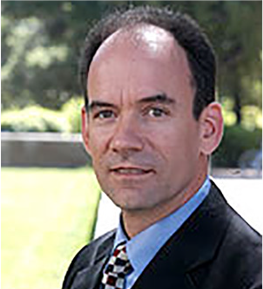 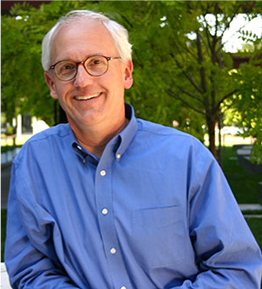 Scarring is a significant clinical problem in the US

Scar formation post-surgery is a significant clinical problem that can lead to disability and disfigurement. Approximately 80 million surgical procedures are performed in the U.S. each year. Additionally, there are millions of existing unwanted scars that could be revised and treated if there were an effective and durable solution. The annual U.S. economic burden of this problem has been conservatively estimated at more than 4 billion dollars.

believe even a small reduction in their scar would be worthwhile.*

would be highly motivated to minimize their scarring.*

Neodyne Biosciences is an evidence-based company developing and commercializing innovative tissue repair devices to minimize scar formation, restoring both function and aesthetic appearance. Utilizing patented technology, we believe that effective scar minimization will become a reality for many of those undergoing surgical procedures.

“Beyond improving aesthetic appearances, we at Neodyne are dedicated to improving patients’ lives—one scar at a time. As a mom, I can empathize with other moms who worry about a playground cut leaving its lifetime mark. I understand the mental concern an untreated C-section scar can cause as you embark on restoring yourself after birth. I appreciate the desire to heal as gracefully as possible after any and all surgical procedures. It just helps people feel like themselves again!– and this is what inspires us every day.”